The Yaga and her henchmen (the little masks on her skirt) was the character which has set the tone for the whole project. She acts as a bridge between the strange magic of Lukomor and its protagonist.

The Huntress is no longer the protagonist of this story! But I liked her design enough to keep it so I can refine it later.

She was inspired by the melding of Russian imperialism and old Altai tribes which populate Eastern Russia.

These are the initial concepts for my personal Slavic fantasy project, LUKOMOR. This story has morphed and developed over several years. At its core, it's a world warped by strange forces and populated with odd creatures and a color-coated darkness permeating every corner like a psychedelic rot. From the very beginning, I've had something like a corrupted/soulsborne Ghibli or Zelda in mind and have tried to combine its whimsical aesthetics with dark and unsettling concepts. 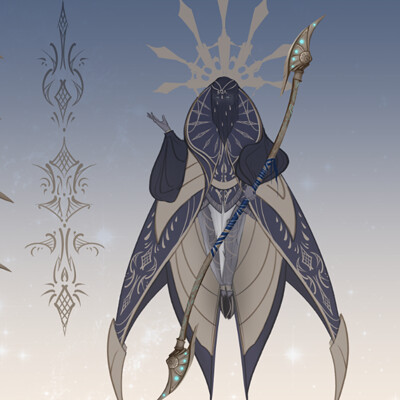 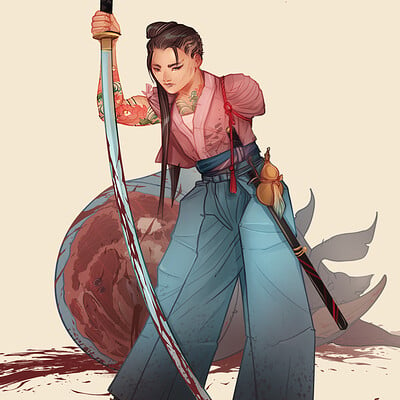 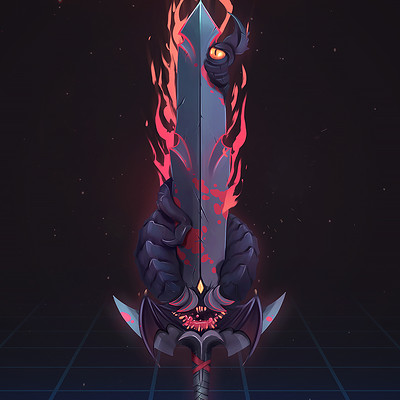